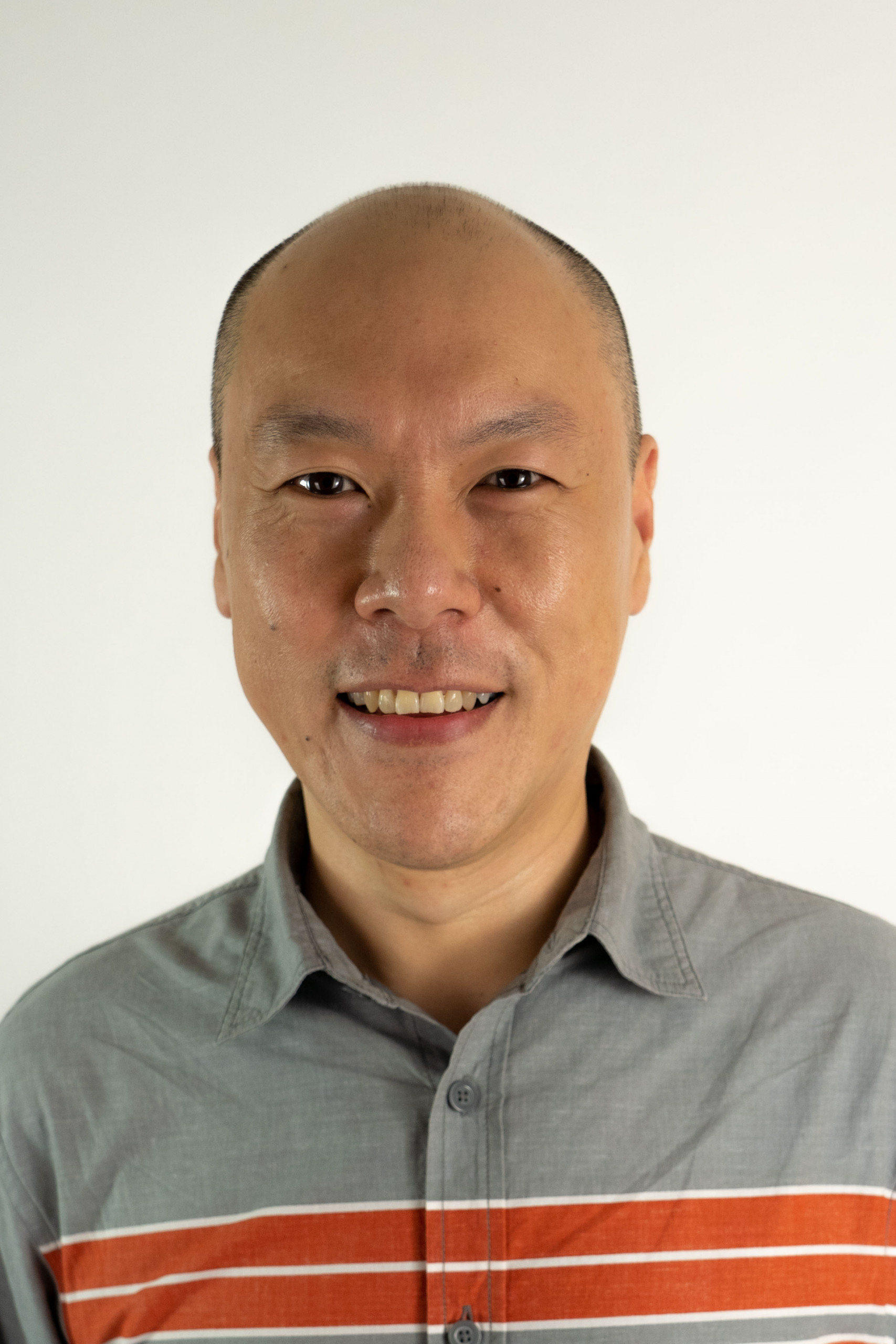 Dr. Gene Chin began teaching at Bushnell University in Spring 2016 as Adjunct Instructor of Voice. He gained the position of Assistant Professor of Music in Fall 2022.

Born and raised in Penang, Malaysia, and now a decades-long Oregonian, Dr. Chin has been passionate about music for most of his life. He and his family came to the Lord when he was 10, and by the time he was 14, he was serving regularly on the church worship team – singing and drumming. Music ministry significantly influenced his decision to study music in higher education, culminating in a doctoral degree.

Dr. Chin has taught voice and a variety of other music courses for over 20 years – in colleges, universities, high schools, workshops, festivals and his own music studio, mostly up and down Interstate-5 in Oregon, but also in Malaysia and other Southeast Asian countries. His current and former students include social media celebrities, Broadway/NYC and L.A. singers and actors, professional and amateur musicians, and music teachers and students of all stripes.

Dr. Chin believes that one of his primary callings in life is to help others find their voice, not only in terms of singing ability and vocal quality, but also artistry, self-expression and manifesting God’s glory through music, theatre and the performing arts.