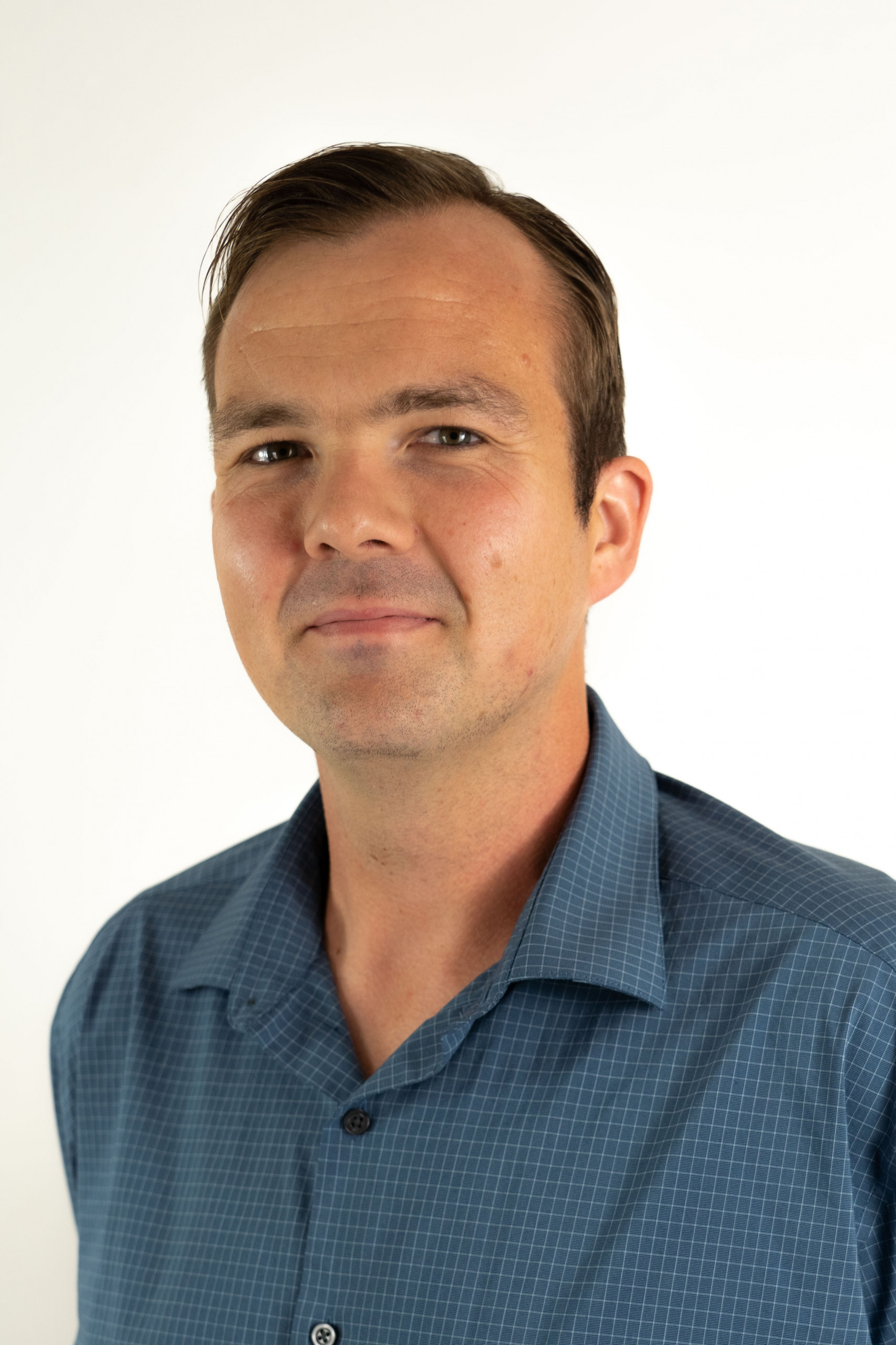 James Berry came to Bushnell University in 2022. He teaches a variety of general education courses in service of the Interdisciplinary Studies program. James earned a bachelor’s degree in Political Studies in 2011 and a master’s degree in 2014. He is currently in the end of stages of a PhD. program at Claremont Graduate University in the History of Christianity and Religions of North America. James’ research interests include the relationship of religion and politics, new religious movements, and the Cold War.

James began teaching in 2019 as an adjunct professor. Courses he has taught include Sociology, Anthropology, American Government, and variety of history surveys. His current research centers on the rise of evangelical humanitarianism during the Cold War. James also serves as the director of the Interdisciplinary Studies program at Bushnell University