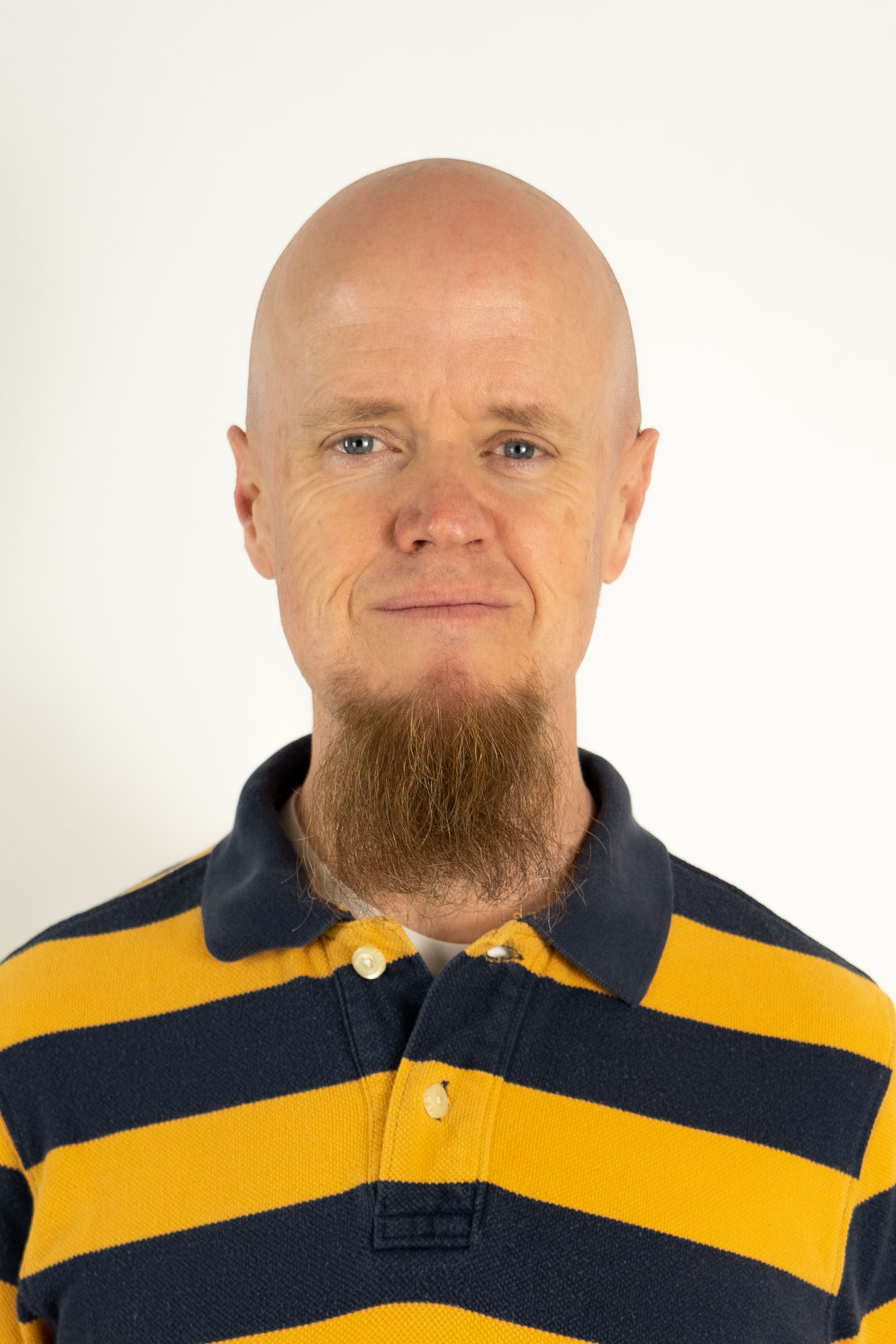 He was Professor of the Year in 2008 and 2015, and received the Bushnell President’s Award for Teaching Excellence and Campus Leadership in 2009 and 2019. In December 2019, he was certified an ECHO Listening Practitioner by ECHO Listening Intelligence.