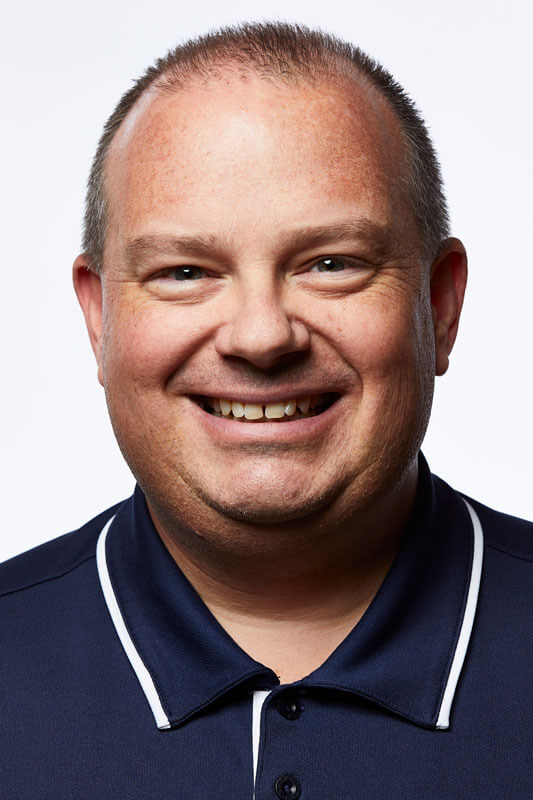 Coach Alexander has been with the men’s basketball team since 2016. After two seasons as an assistant on the coaching staff, Alexander was named the Interim Head Coach on May 15, 2018.

A well-known AAU coach, Alexander is currently the director of Dribble Drive Basketball, which he founded in 2003, is the High School Boys Club/Elite Team Coordinator for Total Release Basketball, and works for Oregon Community Credit Union. He is a former CEO/Co-Founder of a family business that employed over 100 employees and operated in OR, WA, and CA. He has also owned, operated, and sold a handful of other small businesses in Oregon.