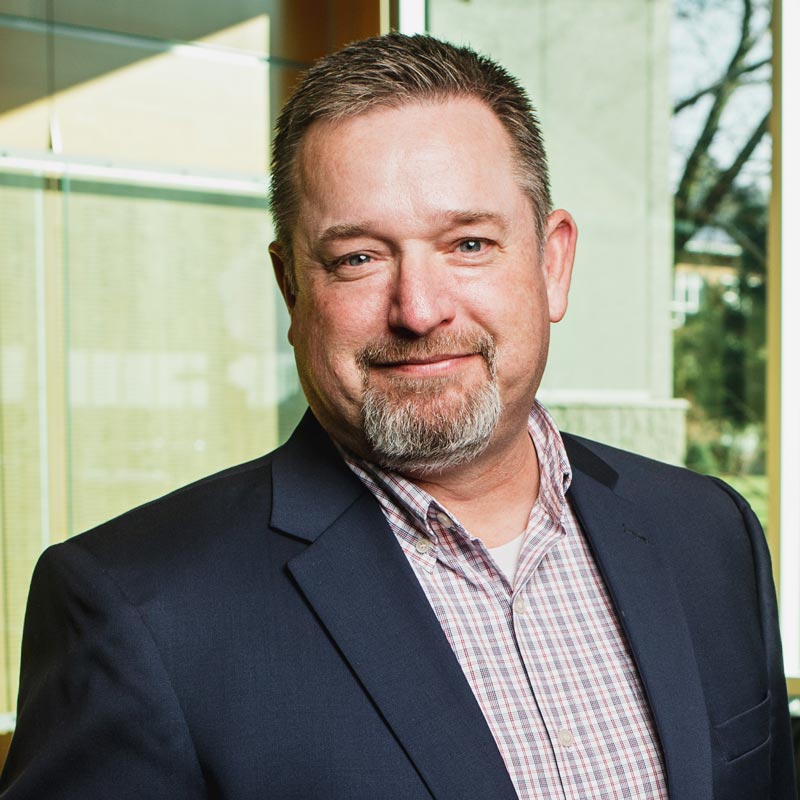 “I believe the best of what we do is manifest through a collegiate atmosphere that is transformative in experience, rigorous in study, and reverent in posture; an environment where students are encouraged to passionately seek God’s call on their lives and endowed with the knowledge, experiences, skills, and character to answer that call successfully.”

After a nationwide search, Dr. Joseph D. Womack was selected as the 10th president of Bushnell University in 2010. With a passion to provide students with a transformative educational experience and a desire to communicate the value of Christian higher education, Dr. Womack is committed to inspire Bushnell’s faculty, staff, board, alumni, as well as churches and the community to work enthusiastically toward a common vision for excellence.

Dr. Womack came to Bushnell from William Jessup University in Rocklin, California, where he served as vice president for advancement and student life (1999-2004), and dean of students (1997-1999) before assuming the role of vice president for university advancement. His responsibilities as the VPUA at WJU included fund-raising (annual, planned, and capital giving), strategic planning, institutional marketing, as well as public, media, and alumni and church relations.

He additionally served as the executive director of the WJU Foundation and led the University’s relocation from San Jose to Rocklin in 2004. Dr. Womack’s tenure at WJU was punctuated by the University’s naming of the Womack Student Life Building on campus in honor of his exemplary service and the contributions of his father, Jim Womack (Bushnell president emeritus, 1986-2004), to WJU and to Christian higher education as a whole.

Dr. Womack previously served in a number of capacities in student affairs and admissions at California Baptist University in Riverside, California, and in recruitment and marketing at Bushnell.

Joe and his wife, R. Kristine (Rhee) ’89, are the proud parents of four sons: James, Benjamin, Daniel, and Andrew.